Where To Watch the Flamenco Game 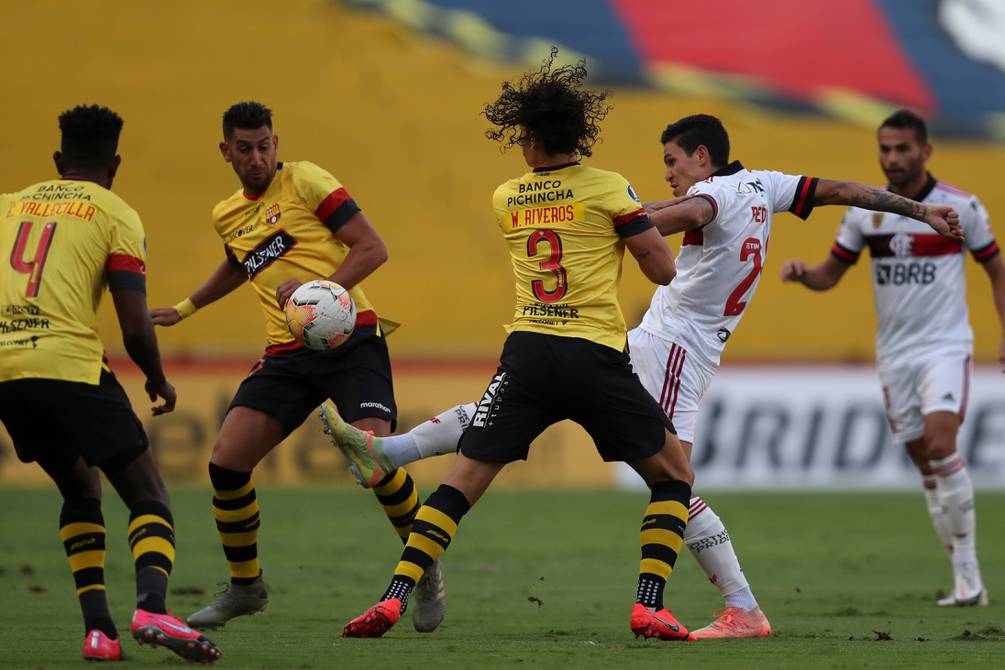 Barcelona de Guayaquil and Flamengo face off at 9:30 pm (GMT) this Wednesday (29), at the Monumental Banco Pichincha stadium, in Ecuador, for the return game of the Libertadores 2021 semifinal. The live broadcast will be made exclusively by Fox Sports on Closed TV .

On Tuesday (28), at 9:30 pm (Brasilia time), also for the return game of the semifinal of the most important competition in South American football, Atlético-MG x Palmeiras , at Mineirão, it was shown by SBT on open TV and by Conmebol TV .

What is Conmebol TV?

But how does Conmebol TV work? Unlike other services that broadcast football matches , Conmebol TV is exclusive to subscribers of some pay TV operators and needs to be purchased separately from the traditional package. Check out what you need to know to watch the match below.

The pay-per-view service of the governing body of South American football was launched last year and includes some of the competitions organized by Conmebol, such as Copa Libertadores, Copa Sudamericana, Recopa Sudamericana and Qualifiers of the World Cup. It is not available as an app, but as a linear TV channel.

In Brazil, Conmebol is operated in partnership with Band and is available to subscribers of two operators: Sky and Claro. To purchase the special package, you must sign in with your pay-TV provider. The monthly subscription price is R$39.90. So far, there is no way to watch Conmebol TV matches by computer or cell phone. Several games, however, will be broadcast live on Facebook.